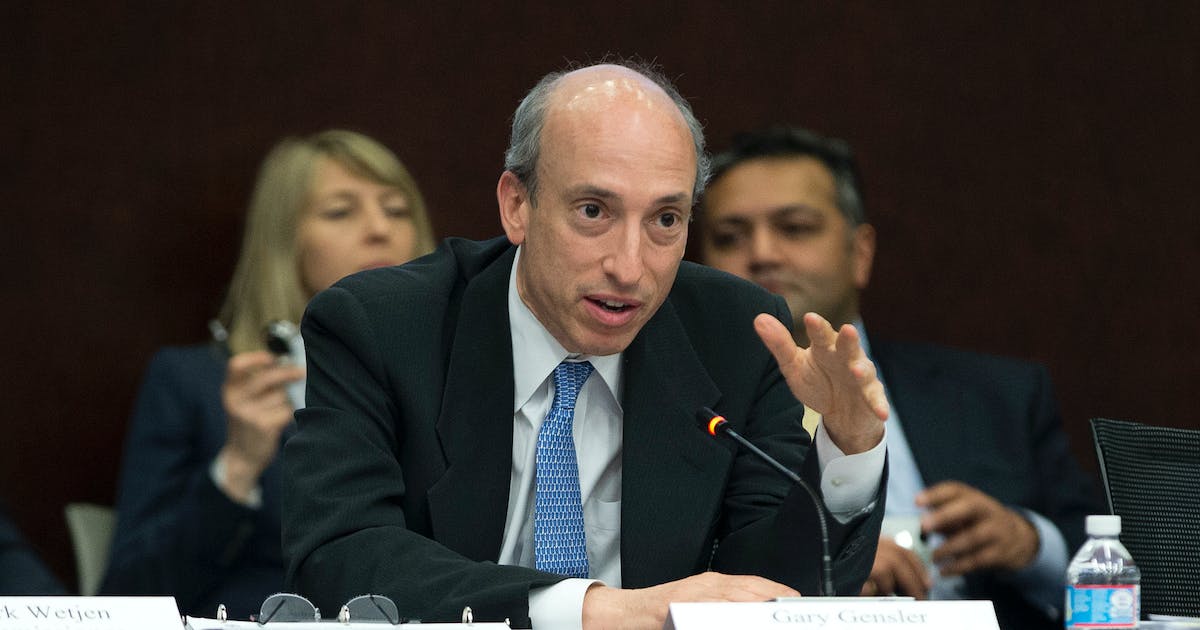 It seems like everyone is talking about bitcoin these days, and for good reason. Blockchain and decentralized ledgers that support cryptocurrencies like bitcoin represent an important technological advance.

In addition, in the past couple of years, few investments have performed better, leading many to wonder if it is not too late to invest.

Before investing in cryptocurrency, here are a few things to consider.

Since the technology behind bitcoin is so disruptive, the world is in the midst of a high-level debate about what to do with it. Some countries, like China, have already decided to launch their own cryptocurrency and have declared bitcoin, along with all other forms of decentralized cryptocurrency, illegal. On the opposite end of the spectrum, El Salvador recently adopted bitcoin as legal tender.

Bitcoin has been around for over a decade, and during that time has developed a somewhat controversial reputation. Given its ease of transport and anonymity, bitcoin has become popular with drug dealers and is the currency of choice for ransomware thieves. Bitcoin is also threatening the livelihoods of highly profitable and politically powerful banking and credit card industries.

As much as investors love the idea of ​​a world no longer trading dirty physical currency, so much more are they concerned with the huge and growing amount of energy required to run the servers that update and maintain bitcoin. It is estimated that the amount of electricity needed to “mine” bitcoin is equivalent to Greece’s annual electricity consumption. It is these environmental concerns that would have caused Elon Musk to rethink his strong endorsement of bitcoin.

In the United States, Federal Reserve Chairman Jerome Powell has announced that it will be just a matter of days before he releases a position paper for public comment on the creation of a digital currency of the central bank (CBDC) backed by the US government, which will compete directly with bitcoins.

All of this means that it is becoming increasingly evident that digital currency is the future.

The real question now is what kind of cryptocurrency will prevail: a decentralized version like bitcoin, or one issued by central banks and backed by governments. It seems reasonable to assume that financial regulators will have a say in how this debate is decided. Gary Gensler, who until recently taught a cryptocurrency course at MIT and is the new chairman of the Securities and Exchange Commission, recently said he doesn’t see much of a future for bitcoin.

But while financial regulators may want to clean up the ‘Wild West’ elements of the cryptocurrency craze, privacy features remain a major driver of demand for decentralized cryptocurrencies like bitcoin. It is highly likely that any CBDC is considered by many to be traceable and therefore not as anonymous as bitcoin or hard currency.

In the short term, the price of bitcoin has clearly benefited from a world awash with trillions of dollars in government stimulus. Note the inexplicable appreciation of Dogecoin, a cryptocurrency literally put together as a joke with a current market value of over $ 26 billion. Without all of the pandemic-induced government stimulus measures, cryptocurrencies would likely be trading at much lower levels.

Due to the transactional efficiency and consumer protections they offer, it seems likely that CBDCs will eventually dominate cryptocurrency. This will reduce the appeal of decentralized cryptocurrencies and hard currencies, but I suspect these two forms of currencies will be with us for many years due to their promise of anonymity.

If you are planning to invest in bitcoin or any other cryptocurrency, approach it as you would any other highly speculative investment. Keep the position below 5% of your cash holdings and only allocate funds that you can easily afford to lose.

When investing in something that is truly speculative, it is normally advisable to do so with taxable money in a non-retirement account. That way, if your bet blows your way, you can at least deduct the loss from taxable winnings, like income, and get some of it back.