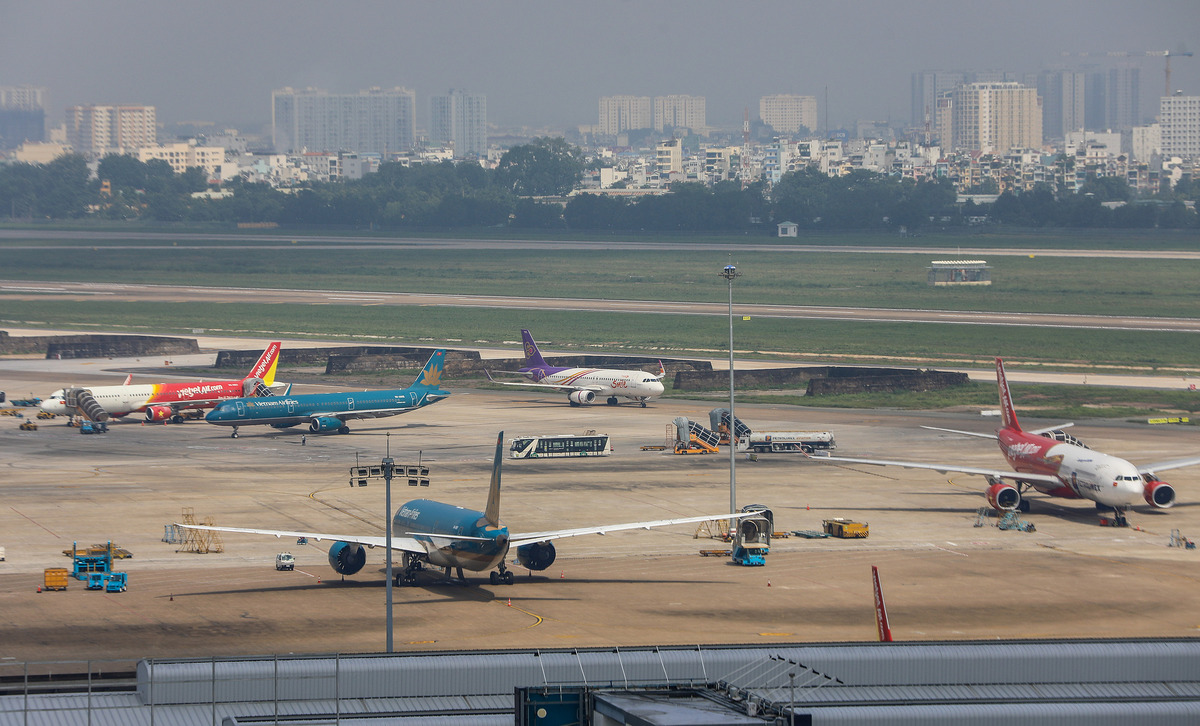 Son La, Tuyen Quang, Kon Tum, Ninh Thuan and Dong Nai recently proposed to the Ministry of Transport to add five additional airports to a draft national airport network development plan for the period 2021-2030, with a vision up to in 2050.

The People’s Committee of Son La said that its national tourist site of Moc Chau is located at an important entrance to both Son La and the northwest region, and acts as a major tourist center for the whole country. The province has proposed adding Moc Chau Airport to the agenda as the region has great potential for agriculture and tourism.

“Due to its prominent position, potential and advantages, planning and investment to develop Moc Chau airport is necessary and would serve national defense and economic development,” a Son La representative said. .

“If built, Na Hang Airport will not only meet the travel demand of Tuyen Quang residents, but also those of nearby communities,” provincial authorities said.

The Kon Tum People’s Committee meanwhile proposed adding Mang Den Airport to the agenda, saying Kon Tum is located in a “development triangle” of Vietnam, Laos and Cambodia, with a strategic position for defense and security, and is also a site of environmental protection.

While satisfying travel demand is good, experts have argued that too many airports would be a waste because demand would be spread among them and each cannot be used to full capacity.

Nguyen Bac Tung, an expert, said that most domestic airports currently have a capacity of less than one million visitors per year, and many have not been able to reach their planned capacity, such as airports in Van Don, Can Tho and Chu Lai. Airports in mountainous, sparsely populated areas would also mean low visitor numbers, he added.

Tung said Son La already operates Na San Airport, so thought should be given before adding Moc Chau Airport to the agenda. Currently, only major cities and economic centers would need two airports, he said.

Pham Van Toi, deputy director of the Vietnam Aviation Science and Technology Association, said Tuyen Quang once had an airport, but due to low demand it was scrapped. For the mountainous regions, receiving few visitors, it would be difficult to recover the investments linked to the construction of an airport.

The investment required for an airport with a capacity of one million visitors per year would be between VND 3 trillion and 5 trillion ($126.7 million to $211.3 million), while around 300 to 500 hectares of land should be cleared, according to experts.

Data from the Civil Aviation Authority of Vietnam shows that before the Covid-19 pandemic, 9 out of 22 airports in Vietnam received less than 1 million visitors per year. For example, in 2019, Rach Gia airport in the southern province of Kien Giang received only 32,800 visitors, Ca Mau airport, also in the south, 36,800 and Dien Bien in the highlands. from the north, 57,300. These figures represent only a fraction of their planned capacity.

The fact that mountainous regions are not ideal for aviation is also something to consider, Tung said. For example, the Na Hang area of ​​Tuyen Quang or the Moc Chau area of ​​Son La all have rocky mountains and foggy weather. This means that airports in these areas would need an additional 15 kilometers at each end of the runway to ensure that wind and sky conditions are clear.