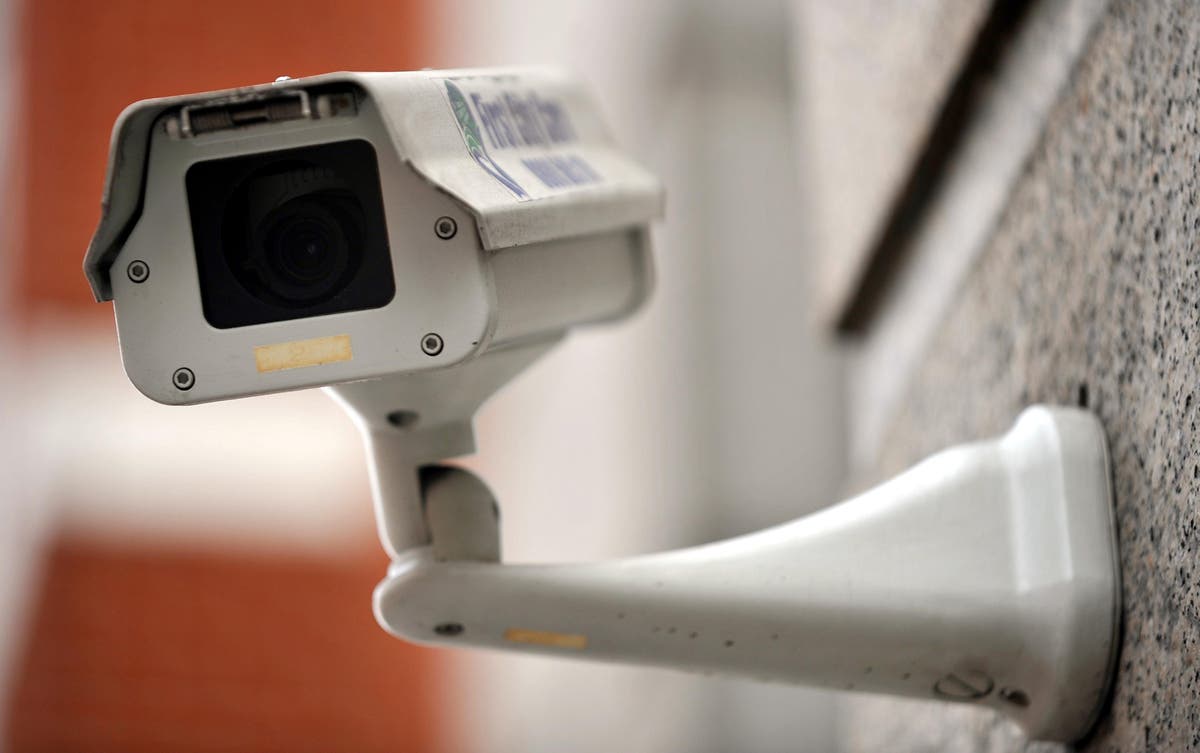 A group of civil society organizations called on the government to ban facial recognition cameras, while accusing the police and the Home Office of bypassing parliament on advice on the use of the technology .

Thirty-one organizations, including Amnesty International, Liberty and Privacy International, issued an open letter alleging that directives authorizing police, local councils and law enforcement agencies to use facial recognition in England and the Netherlands. Wales have been given in defiance of court rulings against invasive filming.

But the College of Policing said it had not issued guidelines on facial recognition technology and was still in a consultative process for advice on a code of practice for surveillance cameras.

We do not believe that the LFRT can ever be safely deployed in public spaces and for mass surveillance purposes.

The groups letter says the directives came despite a Court of Appeal ruling that the use of facial recognition cameras by South Wales Police as a pilot program ahead of a scale deployment national law violated privacy rights and equality law.

“In a democratic society, it is imperative that intrusive technologies are effectively controlled,” the letter said.

“The police and the Home Office have so far completely bypassed parliament on the LFRT (live facial recognition technology) issue. We are not aware of any intention to bring LFRT projects to parliamentary scrutiny, despite the intrusiveness of this technology, its highly controversial use for several years, and the dangers associated with its use.

The group added that it “called on Parliament and relevant stakeholders to stop and completely ban the use of live facial recognition technology by police and private companies, as it poses significant and unassailable risks to our society.

“We don’t believe the LFRT can ever be safely deployed in public spaces and for mass surveillance purposes. “

The letter said the use of facial recognition technology “represents a huge change in the relationship between the individual and the state.”

“The implications do not come only from the perspectives of privacy and data protection, but from the broader ethical question for a democratic society allowing and apparently tolerating the deployment of such intrusive technology,” he said. .

“LFRT also raises important issues for our human rights, such as freedom of expression and freedom of assembly. “

The groups said they feared the LFT “could be used in a wide range of public gatherings” such as sporting events, music concerts and demonstrations, threatening protected rights.

“In addition, deployments of this surveillance technology could reflect and exacerbate existing disproportionate police practices towards minority communities,” the letter said.

“We are developing national guidelines for police on the use of facial recognition technology and have held public consultations on this document.

“However, it has not yet been released and the consultation process is ongoing. The guidelines are intended to help forces use technology within the law. “

A spokesperson for the Interior Ministry said there is a “robust” legal framework for the use of facial recognition technology, adding: “The Independent Police College has carried out extensive consultations on the national guidelines to ensure a consistent national approach. “