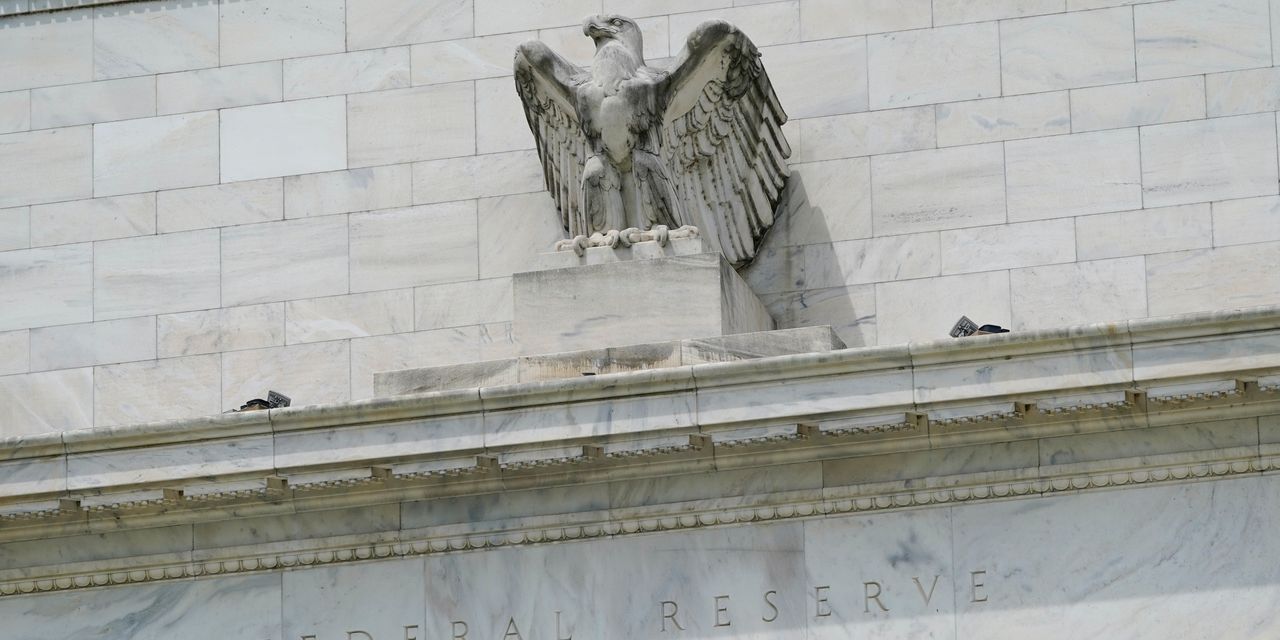 It has been said that we lose more money in the search for yield than at the point of a gun. Those who have tried betting against bonds since S&P downgraded the United States’ credit rating in 2011 have questioned the validity of this maxim, as rates have largely fallen and bond prices have risen.

It may seem mysterious as to why investors would accept a negative real return on what is considered the closest thing in the world to a risk-free asset. The answer has a lot to do with the continued purchase of Treasury bonds by the Federal Reserve, as well as the $ 13 trillion of negative yielding sovereign debt outstanding around the world. In this context, the thought goes, lending money to Uncle Sam for the next 10 years at 1.5% is not such a bad deal.

The Fed’s quantitative easing policy is hurting middle-class savers. People without financial assets are brought to their knees by the policy known as “financial repression” – deliberately trying to pay for government spending by keeping interest rates below the rate of inflation. This policy has been a boon to the rich but a disaster for the average people, who earn no return on their savings.

While the Fed has talked about slowing down the pace of its asset purchases (known colloquially as tapering), it’s important to remember that it’s still technically easing. This makes us wonder if the Fed can actually raise rates again without significant pain and without major upheavals in the global economy.

The size of today’s financial assets relative to the size of the economy suggests that the tail may wag the dog. Any significant drop in the price of securities is likely to harm consumer confidence. According to reports, 56% of U.S. households hold common stocks directly or through retirement accounts, and the correlation between confidence and stock prices has increased. Total financial assets in the United States now represent 565% of gross domestic product.

A great advantage of owning the world’s reserve currency is that America can float its ever-expanding debt despite large and growing long-term liabilities. A remarkable 50.9% of US sovereign debt matures over the next three years. The weighted average cost of outstanding US debt is only 1.38%. With over $ 22 trillion in this debt owed to the public, relatively small changes in short-term interest rates could significantly increase the federal deficit.

Also contributing to the Fed’s difficulty in raising rates, it is a portfolio of responsibilities for which it is particularly ill-suited. Despite a questionable record in meeting its inflation targets, the Fed is now expected to use monetary policy to solve a variety of social and political ills, from climate change to racial injustice. With such things on its to-do list, can the Fed really justify a tightening?

There is no doubt that the Fed has the tools to fight inflation if it wants to. But the question remains whether it has the political will, given the size of financial assets relative to the economy, the potential effects of the tightening on the federal budget, and the Fed’s growing list of social responsibilities. Tapering could start by the end of the year, but a real tightening could pose risks to the economy and, in turn, the independence of the Fed. Policymakers seem increasingly convinced that there are few long-term costs to spending money we don’t have.

Mr. Trennert is President and CEO of Strategas.

Published in the print edition of October 4, 2021.