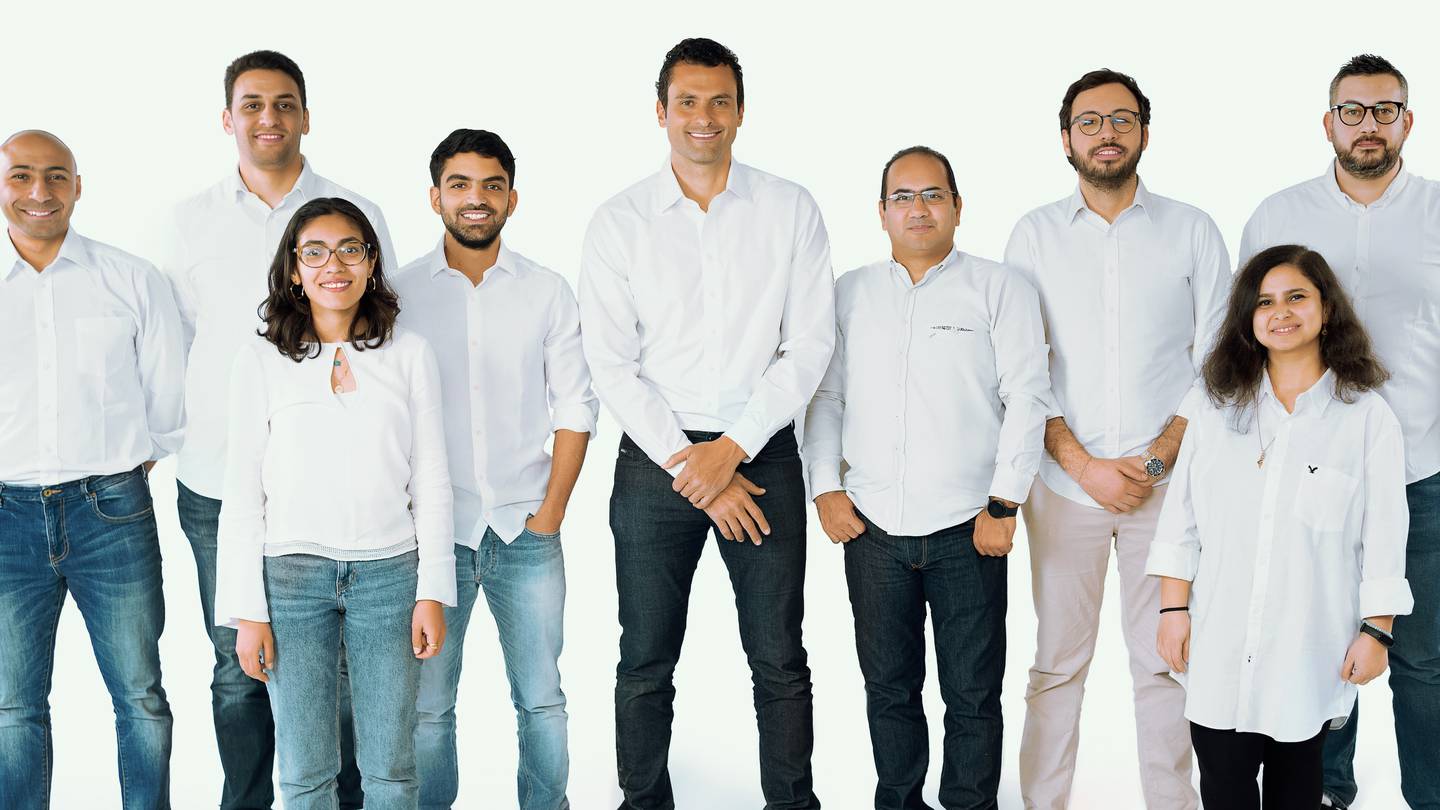 Egyptian FinTech app Khazna has raised $38 million in equity and debt that will help it expand its reach to Egypt’s unbanked and underbanked population.

“We are very proud of the investments we have. It’s a mix of the world’s leading FinTech investors, such as Quona Capital and Speedinvest, as well as some of the strongest national and local private banks,” said Khazna’s Managing Director and Co-Founder, Omar Saleh. The National.

Debt funding was provided by Lendable, which has disbursed over $225 million to FinTech companies in over 14 countries. Arab Bank Egypt served as a security guard to facilitate the transaction.

In the Middle East and North Africa, Egypt ranks second in terms of the number of venture capital deals, according to data platform Magnitt. Egyptian start-ups raised a record $491 million last year through 147 deals and attracted the highest percentage of foreign investors in the Mena region. FinTech-led deal activity was the trend in the region, accounting for 17% of the total deals done in the country.

Egypt topped the African deal rankings last year and came third in total funding, with local start-ups securing 18% of total capital deployed across the continent, according to Magnitt.

Founded in 2019, Khazna seeks to digitize cash transactions and meet the needs of Egyptians who do not have access to formal financial services, offering products such as general credit, payday advances, buy it now, subsequent payment (BNPL) and bill payment to 150,000 active users.

Based on central bank figures, Khazna estimates that at least half of Egypt’s 70 million adults are unbanked and have no access to a bank account, or are underbanked with limited access to a prepaid debit card.

“In just two years, Khazna has rapidly evolved and monetized and is already a market leader in promoting financial inclusion for the 35 million underbanked people in Egypt,” said Monica Brand Engel, co-founder and managing partner. of Quona.

“Empowering consumers and micro-businesses with Khazna’s convenient, user-centric and seamless financial super app can give millions of people across Egypt greater control of their financial lives.”

“Social impact is one of the main motivations of everyone who works at Khazna, so it’s all about expanding and offering banking and financial services that are typically only available to high income brackets. and deliver them through a very simple mobile experience to the masses,” said Saleh.

Khazna launched its first Earned Salary Access product in 2020, allowing partner employers to offer cash advances to their employees as a benefit.

Consumers can also apply for a line of credit or buy products in installments without interest or late payment fees, but Khazna charges a fixed monthly app usage fee.

Four to five new products are in the works and will be launched this year, Saleh said.

Nclude has been endorsed by the central bank and backed by Banque Misr, National Bank of Egypt and Banque du Caire.

“We have been fortunate to tap into a particular part of the market which is huge in terms of size…and at the same time it is a major priority of the government and the country,” Saleh said.

Along with the last funding round, Khazna raised a total of approximately $47 million.

Its undisclosed seed funding in March 2020 was led by Algebra Ventures and Accion Venture Lab. In April 2020, Abu Dhabi-based Shorooq Partners invested $50,000, and in August of the same year, Village Capital provided $45,000 in non-equity assistance.

Saleh said Khazna will expand its product offerings based on user priorities and may expand long-term into markets where there is a large underbanked population, high smartphone usage and support from regulators.

“We would love to see Khazna reach 5-10 million active users here in Egypt. Currently, we are at 150,000. By the end of the year, we will be at one million. So we still have a few more years entirely focused on Egypt,” he said.