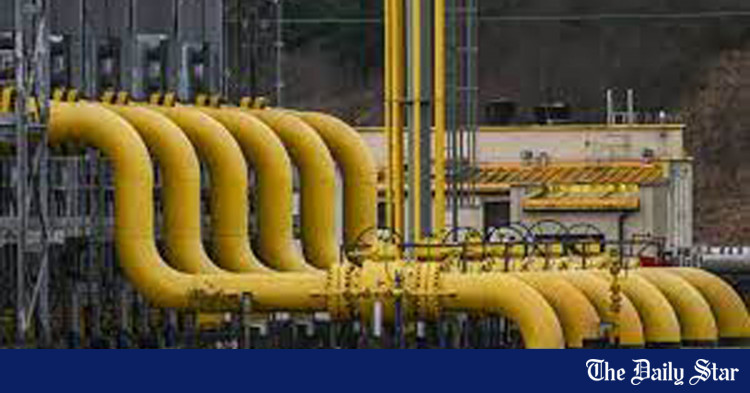 A European Union plan to cut gas consumption and help Germany wean itself off dependence on Russia will come into effect early next week, the bloc’s presidency announced on Friday. .

Last week, EU member states agreed to cut their gas consumption by 15% during the winter, with exceptions for some countries and despite opposition from Hungary.

For all the latest news, follow the Daily Star’s Google News channel.

Officials have since been working on the legal texts of the plan, which will be voluntary unless member states agree to give the European Commission emergency powers.

The rotating EU presidency, held by the Czech Republic, announced on Friday that the Council of the European Union – which represents member states – had formally adopted the plan.

“The text will be published in the Official Journal at the beginning of next week and will enter into force one day after publication”, indicated the presidency.

A diplomatic source told AFP that the release would take place on Monday and the plan would come into effect on Tuesday.

Since Russia invaded Ukraine in February, the EU has imposed a series of economic sanctions on Moscow, including a partial ban on oil imports.

But Germany, the economic powerhouse of the EU, is extremely dependent on Russian gas. Berlin absorbs a significant share of the 40% of EU gas imports from Russia last year.

Russian gas is therefore not subject to sanctions, but Moscow has still drastically cut its supplies, in what Brussels sees as an attempt to blackmail the EU into concessions.

The plan to reduce gas consumption in all member states aims to tackle rising prices and reduce pressure on member states like Germany, which are struggling to find alternative energy sources.