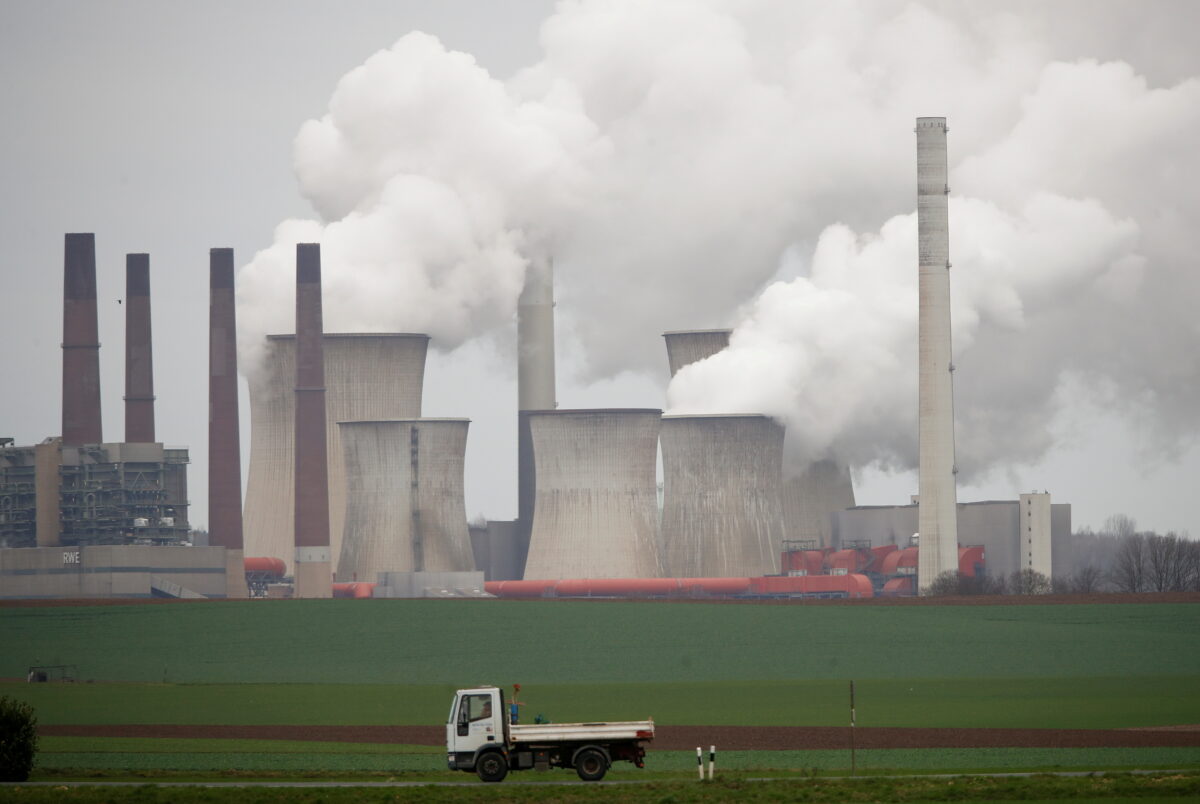 I have watched with horror the escalation of the economic situation in Europe since about mid-February. On February 21, I published a short Twitter feed detailing the worst economic scenario for Europe, should war between Russia and Ukraine break out, as it has.

The forecast had 10 steps:

Energy prices soared, asset markets fluctuated, and the European Central Bank (ECB) halted PEPP and QE (sort of, see below). Eurozone inflation was 9.1% in August and shows no sign of slowing down. So we are most likely getting to double digits already maybe next month. So, worryingly, we have already “checked” numbers 1, 2, 3, 4 and 6 of the “worst case” forecast.

What to expect in the coming months

The “credit default swaps” of Credit Suisse, a Swiss banking giant qualified as a global systemically important bank, or G-`, have reached levels not seen since 2009. Yields on two-year German government bonds (Bund) are currently trading some 100 basis points above two-year EUR OIS swap rates, which reflect ECB rates over the next two years. We haven’t seen such a divergence since the height of the European debt crisis in 2012. regarding deposit rates is collapsing.

A banking crisis is brewing

Italian 10-year bond yields are flirting with the 4% mark supposed to represent the “line in the sand” for the Italian government unable to cover its finances. The ECB used funds from maturing debt of, for example, Germany and the Netherlands to buy the sovereign debt of Greece, Portugal and especially Italy. By the end of July, the ECB’s holdings of German, French and Dutch bonds had fallen by $19.3 billion, while holdings of Italian bonds had increased by $14.3 billion. The ECB is expected to further increase its purchases in the coming months.

However, the question is whether this will be enough to avoid the outbreak of a new debt crisis?

Italy’s inflation is hitting a euro-era record of over 8%, and its households and businesses are feeling the brunt of soaring energy prices and disruptions in Russian gas flows to Italy. ‘Europe. According to International Monetary Fund (IMF) modeling, if the European gas market becomes fragmented, meaning there would be gas supply disruptions, Italy’s gross domestic product could contract by around 6%. We are very close to this point after Russia cut off its gas supplies to Germany (Italy still receives gas from Russia). The Italian government is also already working on a rescue fund for small lenders. It is not them, the small lenders, who are the real problem (see below).

Italy, and therefore Europe, is closing in on a large-scale debt crisis

According to a report by Equinor, a Norwegian energy group, energy companies are facing a devastating $1.5 trillion in margin calls due to violent price reactions in European energy markets. Energy companies are required to maintain a minimum security deposit in the event of default before supplying the energy. These margins have increased with the surge in electricity futures prices, which, although far from their peaks, remain high. Recently, Finland became the first European country to sign a “bridging agreement” to cover the collateral agreements of Fortum, Finland’s largest energy producer. Other governments should follow.

The price of electricity remains high. For example, in Germany, the spot price is currently about 10 times higher than in the summer of 2021. Many households and businesses are seeing their energy prices increase by 10 times or more across the continent.

Unfortunately, unsurprisingly, the dismantling of the European economy is already underway.

Many European energy-intensive industries are closing their doors or cutting their production sharply due to high energy prices. Even bars in Britain are speculating on whether to close the doors (effectively an ‘energy lockdown’) because they can’t afford the energy prices. At the same time, inflation in the UK could exceed 20% next year!

Delinquencies on business loans are on the rise across the continent (see, for example, this) and a “deluge” of business and household bankruptcies is looming. All of this under the weight of massive electricity price increases, inflation, rising interest rates and an impending recession.

Thus, Europe is currently heading towards an economic depression, and it will not stay there. As I mentioned earlier, 10 of the world’s 30 G-SIBs reside in Europe (PDF). By comparison, the United States has seven G-SIBs, but the housing market crash of 2006-2009, which led to a banking crisis in the United States, nearly collapsed the global financial system. If Europe’s economy collapses, which seems likely at the time of writing, its banking sector will follow, taking with it the global financial system and perhaps the common European currency (euro).

Could we do something to avoid all this?

I don’t think we can escape the late European recession any longer, but there may still be time to prevent it from degenerating into a depression. Although unpopular, the only thing that could bring immediate relief is to fully restore gas flows from Russia to Europe, which requires the lifting of Western sanctions.

Even if storage, reductions in demand and global supply could rebuild Russian supply in Europe, which is very unlikely (see more, for example, in my newsletter), natural gas prices could rise in arrow across the world. Rising prices have already led to a “tsunami of closures” in the United States. Just consider how much worse things will get if natural gas prices double or triple from current levels.

It must be fully recognized that we are here because of political decisions. First, green policies have made Europe highly dependent on Russian energy. Second, President Vladimir Putin’s decision to attack Ukraine, Western leaders’ decision to adopt harsh sanctions, and the Russian regime’s decision to respond to them have inflamed the crisis.

In 1924, John Maynard Keynes warned against the use of sanctions, which “would always run the risk of not being effective and not easily distinguishable from acts of war”. In his ‘magnum opus’, ‘The General Theory of Employment, Interest and Money’, he also argued that a globalized economy would eventually stop all wars because their economic costs would become so appalling.

We are slowly learning this lesson.

Tuomas Malinen is CEO and Chief Economist at GnS Economics, a Helsinki-based macroeconomics consultancy, and Associate Professor of Economics. He studied economic growth and economic crises for 10 years. In his newsletter (MTMalinen.Substack.com), Malinen discusses forecasting and how to prepare for the recession and the coming crisis.