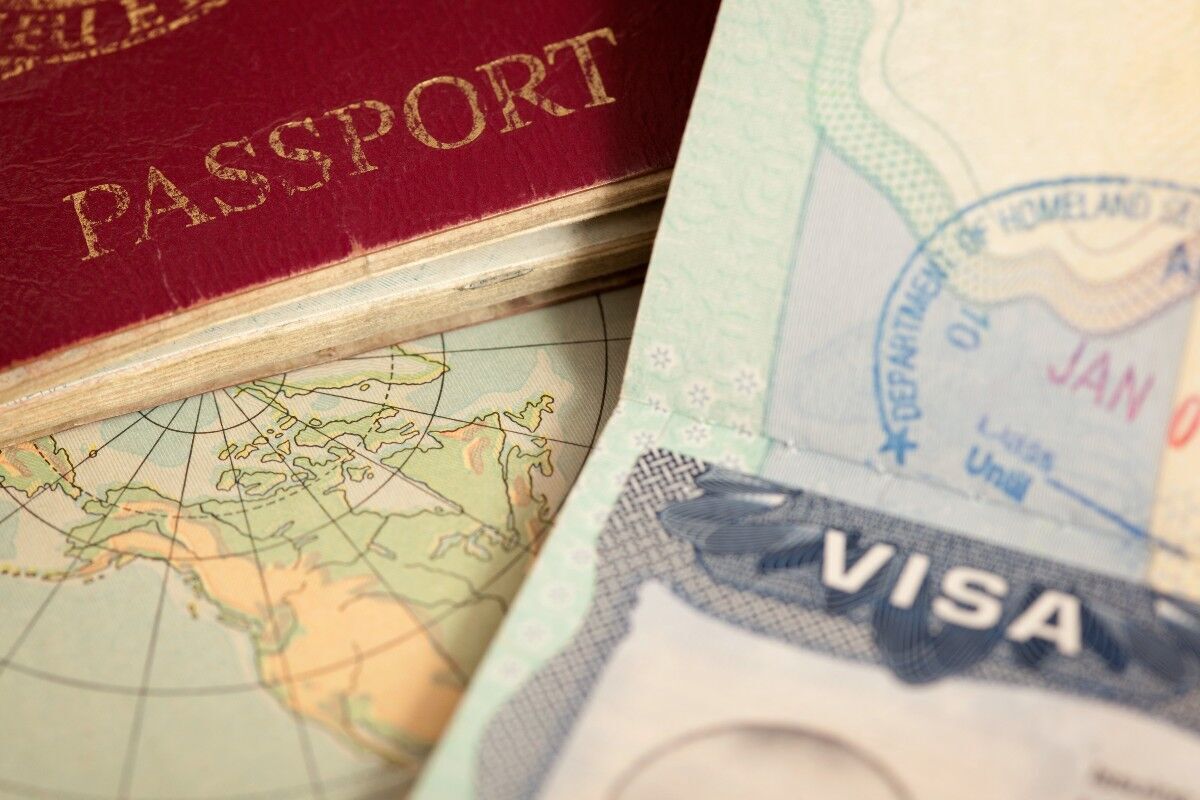 The Royal College of General Practitioners (RCGP) has written to the Home Secretary demanding a ‘national solution’ to the visa issues faced by International Medical Graduate (IMG) trainee doctors.

Pulse first revealed in April this year that up to 1,000 newly qualified GPs could face deportation from the country when their visas expire next year, as qualified workers generally have to complete a five-year training course. years in the UK before getting a visa, but GP training can last three years.

The letter says RCGP has heard from trainees who have found the whole process so stressful that they have decided to work in other countries or work outside of general practice.

He said: “We always hear that some IMGs are struggling and so we need a national solution to ensure that all trainees are safe in their immigration status during the difficult transition from training to doing. to become a full-fledged general practitioner.

President of the National Association of Sessional General Practitioners, Dr Richard Fieldhouse, said: ‘No sane person would invest heavily in developing a valuable resource for three years and then abandon it.’ Yet that is exactly what is happening here.

Many physicians who were due to start work this month (August 2022) were unable to do so due to “excessive prolonged delays” in:

The letter said: ‘We are aware that over 5,000 applications have been made to Health Education England for sponsorship certificates, but this will underestimate the scale of this problem as many internationally recruited doctors will be employed directly by their hospital trusts and will not be included in this figure.

“We are writing to ask that these delays be treated as a matter of the highest priority or patient safety will be compromised due to worsening staff shortages.”

The House of Commons Health and Social Care Committee said last month that there should be a ‘default visa extension of six months after the graduate’s expected completion date of general medical training international in medicine, to give him time to find a suitable employer”.

In June, the RCGP warned MPs that newly qualified GPs were receiving ‘expulsion’ letters soon after completing their medical training.

Foreign doctors must work under the Skilled Worker visa program for at least five years before they can apply for Indefinite Leave to Stay (ILTR) and this time frame covers most specialist medical training.

But GPs usually get their Certificate of Completion (CCT) after three years, leaving a two-year gap in which they must get sponsorship if they want to stay in the country when their visas run out. .

NHS England expected to be allowed to sponsor doctors over the two-year period but could not reach an agreement with the Home Office – an outcome which has been condemned by representative organizations general practitioners, in particular the BMA and the BAPIO.

However, the government said that pointing out these GP visa issues amounted to “unnecessary alarmism”.

Pulse also revealed in June that only 124 GPs recruited through NHS England’s international GP recruitment program are still practicing in England, out of a target of 2,000.