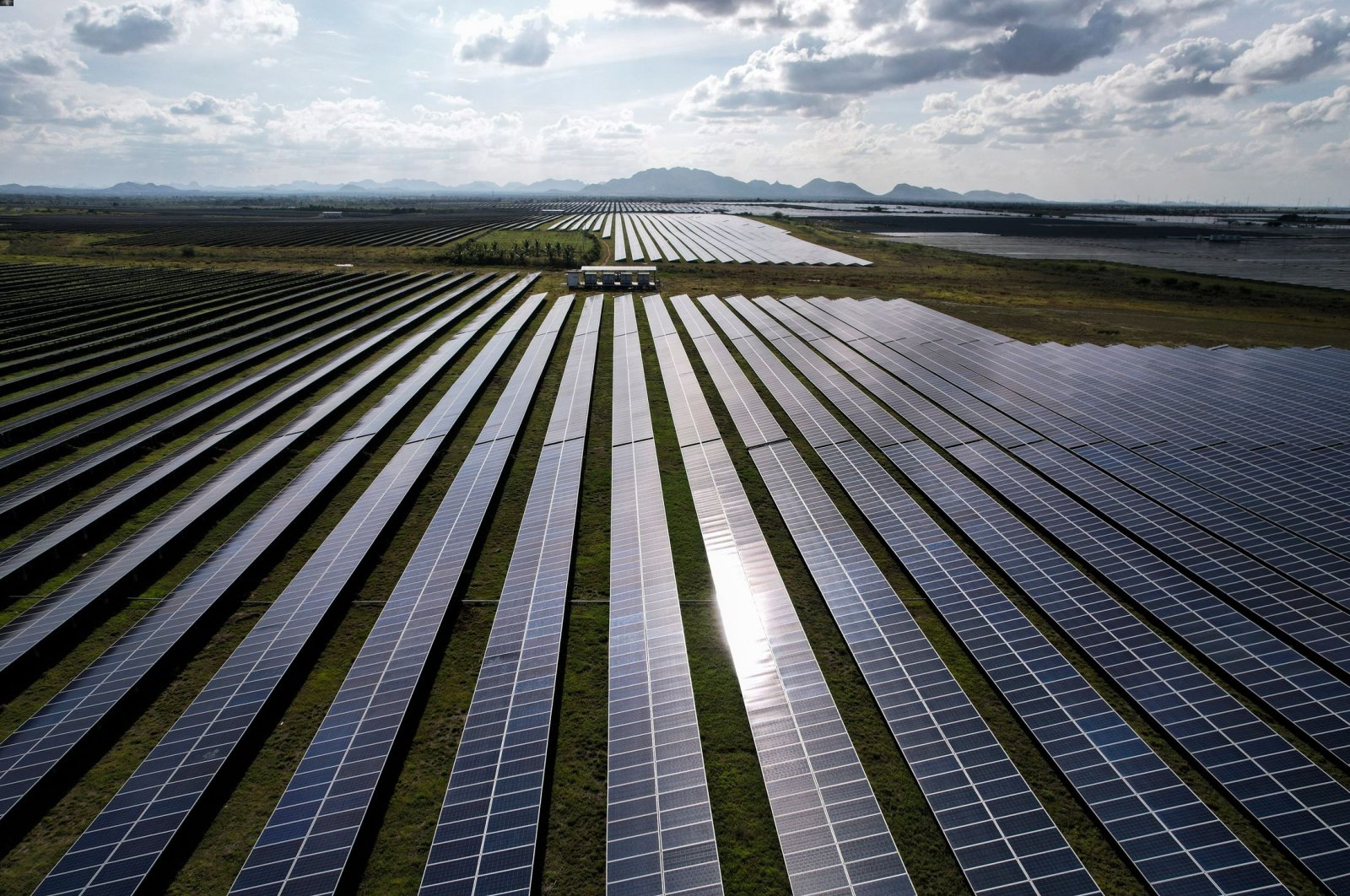 Renewable energy is on the rise as it should be as climate change threatens the integrity and nature of the world, and without the increase in wind, solar and hydropower, electricity generation from fossil fuels would have increased by 4% as global energy demand increased in the first half of 2022, according to a study.

Renewable energy sources are seen as crucial in global efforts to combat climate change, with huge declines in the unit costs of wind and solar helping to accelerate their transition to the mainstream.

But with global demand for electricity continuing to grow, the rise of renewables has so far limited the amount the world turns to fossil fuels to meet those additional needs.

In its new analysis, energy think tank Ember compared data from the first six months of the year – which included the Russian invasion of Ukraine – and the beginnings of the international energy crisis.

He revealed that global electricity demand increased by 389 terawatt hours (TWh) in the first half of 2022, while combined wind, solar and hydro energy increased by 416 TWh.

Ember said this prevents a possible 4% increase in electricity generation from polluting fossil fuels while avoiding $40 billion in fuel costs and 230 megatons of carbon dioxide in emissions.

“We are closer to the tipping point where renewables are able to meet this increase in global demand for electricity as the world moves towards greater electrification,” said Ember Global Program Manager Dave Jones.

He said that meant the power level of coal and gas remained unchanged.

“The bad news is that we have to get to a point where there are big cuts every year in the global power sector, it’s supposed to be the fastest sector to cut emissions and we’re not there yet. not yet at this stage.”

Jones said higher prices, particularly for gas, were “here to stay,” boosting the appeal of renewables.

But the Ember report also noted an increase in coal and gas-fired power generation in July and August, months that saw an increase in power consumption as heatwaves swept through large parts of the world.

“And the same fossil fuels that are pushing us into a climate crisis are also driving the global energy crisis. We have a solution: wind and solar are local and cheap and are already rapidly reducing bills and emissions .”

Keep up to date with what is happening in Turkey, in its region and in the world.