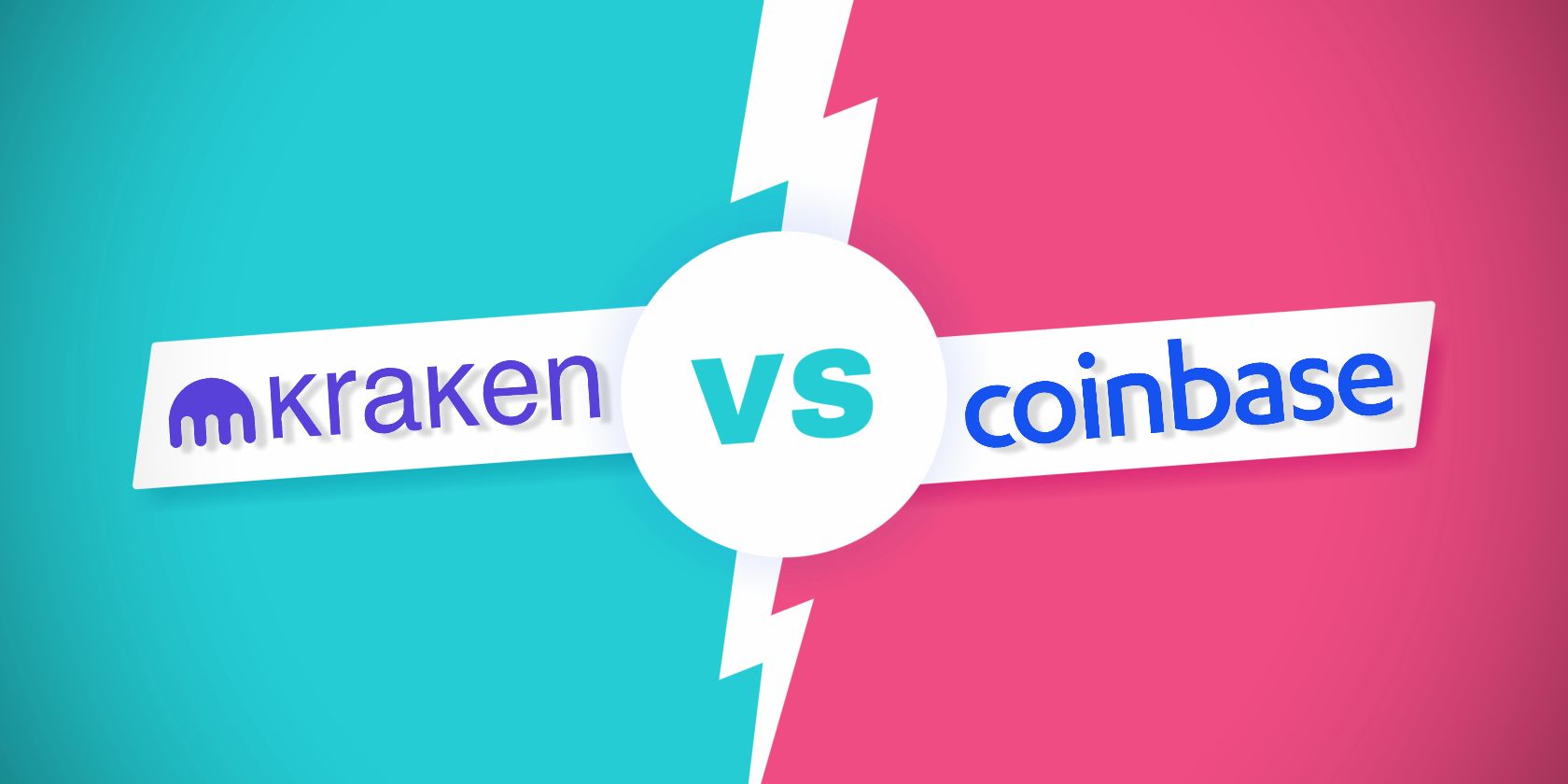 Kraken is a US-based crypto trading platform. Founded in 2011, it has the reputation of being among the very first crypto exchanges. As a global exchange, Kraken serves clients from many countries, but especially from the United States.

You can buy, sell and trade any supported cryptocurrency on this platform. Kraken’s number one goal is to facilitate the rapid adoption of cryptocurrencies globally. Its services are designed to help it achieve this goal through institutional investor support and other user incentives.

The exchange is fully regulated in the United States and fully compliant with local laws, making it one of the best for Americans to use.

Coinbase is the largest cryptocurrency exchange in the United States and one of the largest in the world by trading volume. It was founded in 2012 and has made a name for itself as the go-to platform for new traders getting into crypto.

Coinbase offers an easy-to-use platform to buy, sell, and trade cryptocurrency, but you can also use Coinbase Pro, a more sophisticated platform for professional traders.

Like Kraken, Coinbase is a global cryptocurrency exchange with a presence in many countries.

But the big question is how Coinbase’s services differ from Kraken’s.

The number of assets it supports is an important factor in deciding which crypto exchange to use. This is especially important for altcoin traders, as they need many altcoins on the platform to trade different pairs.

Coinbase owns over 200 tradable assets in addition to other assets that are not directly tradable on the exchange.

Coinbase has users from exactly 100 countries. However, it has far more users than Kraken, with over 98 million verified users.

Kraken has different fees for different trades, including Instant Buy, Kraken Pro, Stablecoins, Margin, Futures, and NFT. However, for the purposes of this comparison, we will only consider instant buy fees and maker/taker fees.

For the instant purchase of digital assets, Kraken charges a 0.5% fee for stablecoins and a 1.5% fee for other cryptocurrencies. Fees are also charged depending on the method of purchase, as shown in the table below. All fees are in addition to Kraken’s 0.9% fee.

Both Kraken and Coinbase use the maker/taker fee model to calculate fees. Below are the fees for both exchanges. Still. Coinbase’s percentages are higher than Kraken’s, making Kraken the cheapest platform.

As far as fees go, Kraken is a cheaper exchange to use based on the numbers. Therefore, Kraken wins in this critical aspect.

In terms of security, Kraken is known as an exchange whose security has never been breached. As a result, it is considered one of the most secure exchanges in the crypto space. This alone is a testament to the security measures put in place by the exchange to ensure the safety of its clients’ assets and information.

Although Coinbase also has strong security measures such as asset cold storage and insurance, it has suffered several attacks that resulted in the loss of user funds. This puts it second only to Kraken in the key aspect of securing user assets and information.

Coinbase is a large exchange used by more than ten times the number of people who use Kraken. It is also a good place to start your crypto investing or trading adventure as it has a simple and user-friendly design.

If you are a beginner looking for a starting point, Coinbase will be right for you. If, on the other hand, you are already experienced and need a secure exchange with reasonable fees, Kraken is the way to go.