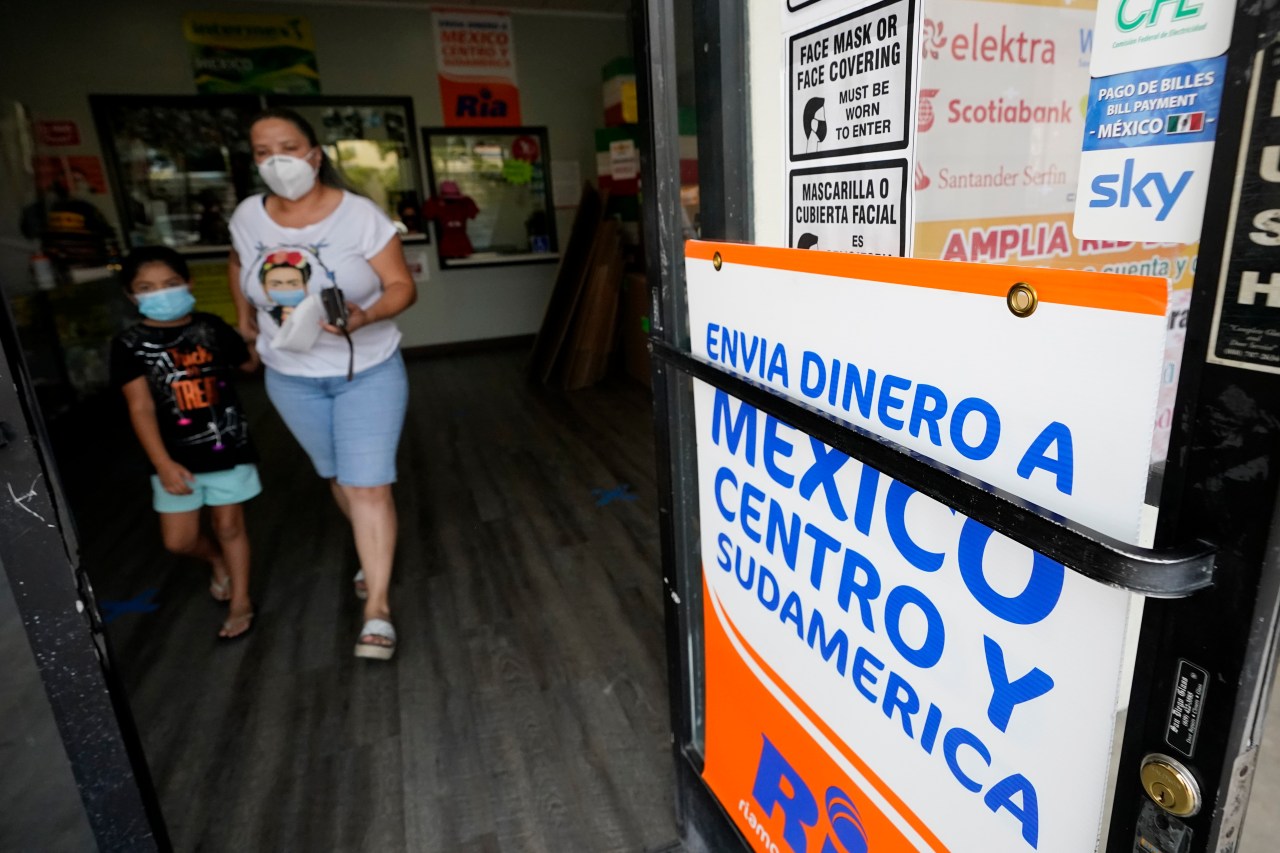 According to data recently released by the Bank of Mexico, this country received $5.297 billion in remittances in July – the highest number on record and a 16.5% increase from July 2021. More than 90 % of that money ($5.24 billion) was funneled into Mexico via wire transfers, while $15 million was sent in money orders and $38 million delivered in person, according to the bank.

The average individual transfer amount was $379.

Visit BorderReport.com for the latest exclusive stories and breaking news on issues along the U.S.-Mexico border

The data shows three consecutive months of over $5 billion in revenue from citizens living abroad. Remittances now stand at $32.8 billion for the year, eclipsing income from oil and tourism, and Mexican President Andres Manuel Lopez Obrador has said they will reach $60 billion by the 31st of December.