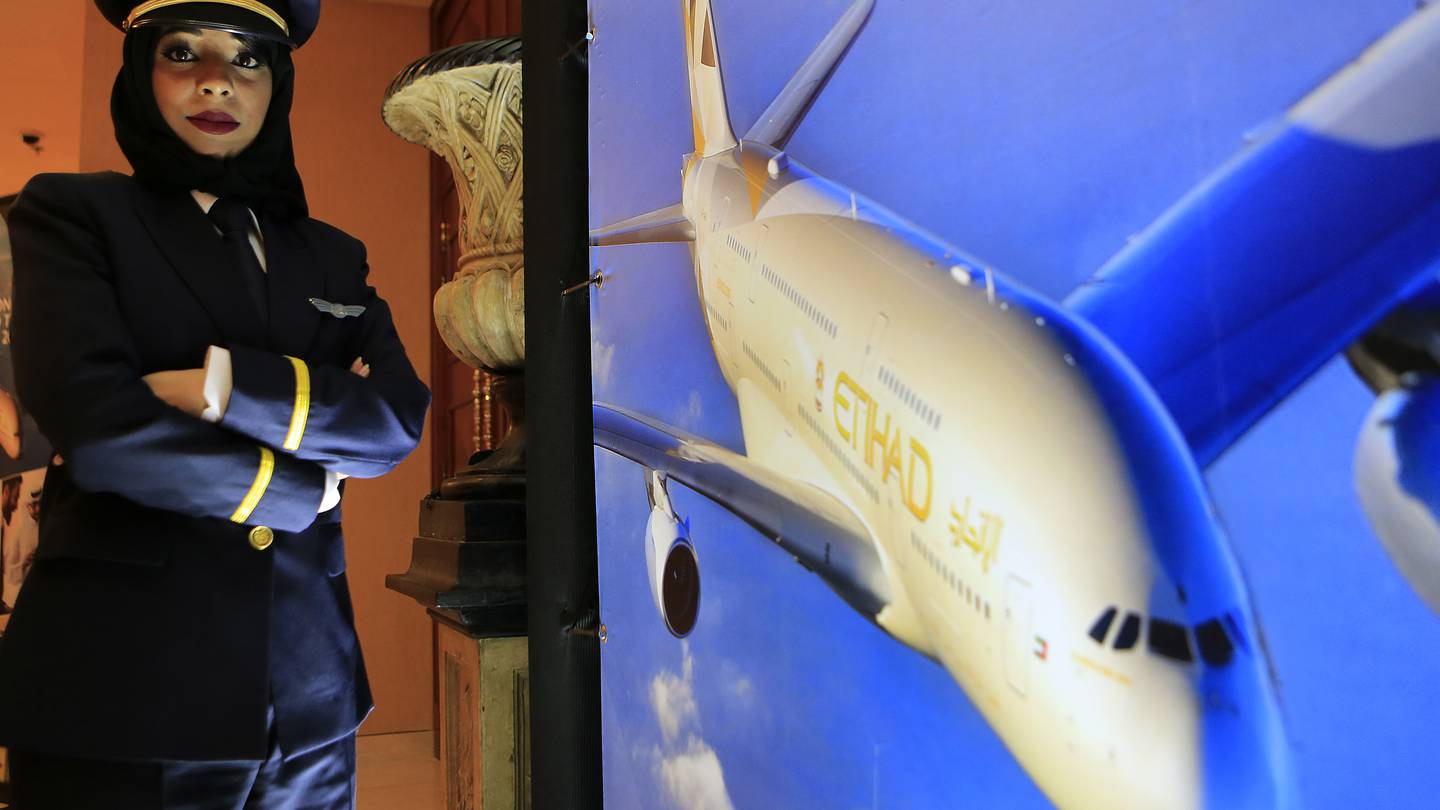 The global aviation sector will continue to face a shortage of pilots between 2022 and 2024 as demand for air travel increases – with the Middle East one of the first regions to feel the impact, according to a new report.

A regional shortage could begin as early as the end of this year, according to a study by global consultancy Oliver Wyman.

“We expect the Middle East to be the region most affected by the shortage outside of North America, due to an expected surge in demand for air travel over the next few years, from new players entering the market and major tourism developments in the region,” Andre Martins, Partner and Head of India, Middle East and Africa for Transportation and Services at Oliver Wyman, said.

The increase in demand for air travel coincides with a decline in the supply of pilots in the Middle East region – due to a combination of layoffs during the pandemic, a drop in the number of newly certified pilots and of retirements.

“If demand for air travel continues to grow, airlines should accelerate recruitment efforts in other regions where we anticipate less acute shortages, particularly in Latin America and Asia-Pacific, to fill the gaps,” Mr. Martins said.

“Failing that, we could see an adjustment of schedules to and from the region, which would impact carriers and airport operators in the Middle East.”

The global aviation industry is expected to be short of nearly 80,000 pilots by 2032, absent a slowdown in future demand and despite the industry’s “strenuous” efforts to boost pilot supply, according to the study.

Boeing recently raised its 20-year global demand forecast for commercial airline pilots and other aviation workers by 3.4% from 2021, as air travel recovers from the pandemic and the fleet is expected to double over the period.

The American aircraft manufacturer now foresees a need for 602,000 pilots worldwide to safely support the resumption of commercial air transport and equip the world fleet over the next two decades, according to its report. 2022 Drivers and Technicians Outlookreleased last month.

About 53,000 new pilots will be needed in the Middle East during the period, according to the outlook.

The region’s aviation industry has been driven by airlines such as Emirates, Etihad Airways and Qatar Airways which are reporting a recovery from the pandemic with growing travel demand.

The global aviation industry is facing a shortage of employees, many of whom have been laid off during the pandemic and moved on to other professions or more flexible work options.

Airlines and airports are scrambling to find recruits to meet rising demand, but labor shortages have led to disruptions at airports and capacity cuts at airlines.

Emirates, the largest operator of Airbus A380s and Boeing 777s, held a pilot recruitment tour of the UK earlier this month as it ramps up operations in response to a surge in travel demand.

Etihad said it began tapping into the pool of its former pilots last year as it anticipated a recovery in travel demand following the pandemic.

Direct airline employment is expected to reach 2.7 million people this year, up 4.3% from 2021, as the industry rebuilds after the significant drop in activity in 2020, said reported the International Air Transport Association.