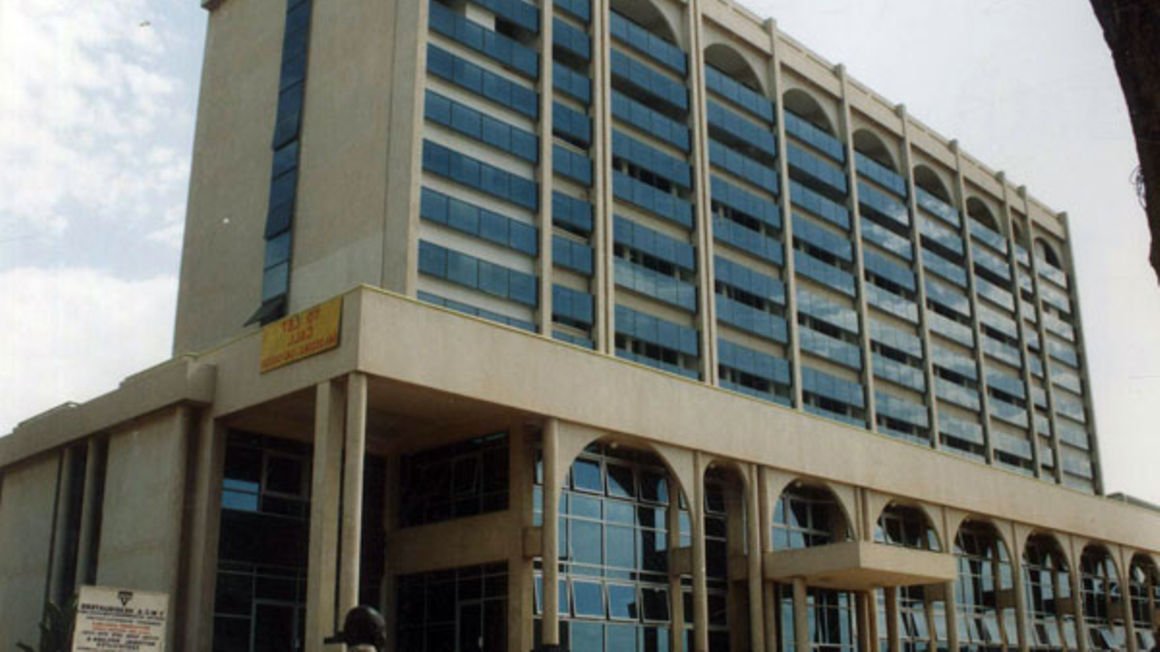 In a sign of growing pressure from the Simbamanyo House sales saga, the Minister of State for Lands on Monday warned his officials to immediately end the widespread corruption and fraud reported to the Land office or to be sacked .
Mr Sam Mayanja, who summoned staff to the ministry’s boardroom at 10:30 am, warned them to end the dual title and make multiple entries on the same land title. He also ordered them to stop rapid transfers of land titles without giving the parties concerned a chance to be heard.
The minister’s stern warnings follow two separate letters President Museveni wrote to Bank of Uganda (BoU) Governor Emmanuel Tumusiime-Mutebile and Attorney General Kiryowa Kiwanuka. Multiple sources in Cabinet also indicated that the president addressed the issue to his ministers.
Mr. Museveni’s letter instructed the BoU governor and the attorney general to examine how Simbamanyo House and Afrique Suites were sold at very low prices, and to get back to him within a week of the date of issue of his letter.
Last year, Equity Bank seized Simbamanyo House in Kampala and Afrique Suites Hotel on the outskirts of the city after Mr. Peter Kamya and his Simbamanyo Estates failed to repay outstanding loans to the tune of $ 10.8 million. dollars (about 40 billion shillings).
In a letter dated September 3 to Tumusiime-Mutebile, President Museveni wrote: “Mr. Peter Kamya and Dr. Margaret Muganwa have requested my intervention in the cases concerning the sale of Simbamanyo House and Afrique Suites by Equity Bank. They state that while the Bank of Uganda has ordered that there should be no foreclosure of properties mortgaged by banks during the Covid-19 pandemic, Equity Bank has gone ahead and sold their properties to very low prices. That they even offered to have their own buyers, but all their attempts were frustrated.