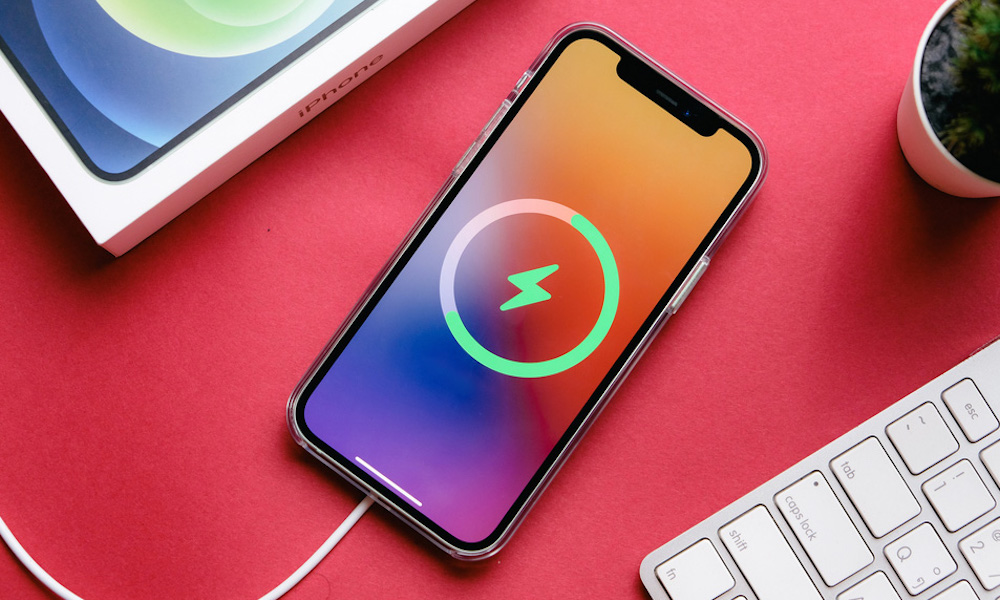 One day MagSafe could be used for everything from logging into in-vehicle systems to authenticating on your iPhone – and a new patent application shows that Apple is working hard to take MagSafe to the next level.

It shouldn’t come as much of a surprise that Apple’s plans for MagSafe go beyond just attaching cases, mounts, and chargers. We’ve already seen hints of what MagSafe can do in the way Apple’s MagSafe accessories communicate with the iPhone. Attach a MagSafe case and a ring lights up the same color as the case; slip an iPhone into Apple’s leather case and the clock changes to show the time through the window.

There are also very good indications that Apple is working on a “portless” iPhone, ditching the Lightning port entirely rather than giving in to regulators’ demands to switch to USB-C.

MagSafe is the path to that portless future, and now a new patent application gives us a look at some of the areas Apple is exploring for the next generation MagSafe.

To be clear, MagSafe is already a huge bonus for wireless charging. It solves one of the problems that AirPower was hoping to solve to provide more efficient wireless charging. This allows MagSafe-equipped iPhones to wirelessly charge up to 15W – twice as fast as a standard Qi charger – while avoiding excessive heat and wasted energy resulting from misaligned charging coils.

Now it looks like Apple is planning to do even more to deal with the excessive heat. We’ve already seen hints of a MagSafe smart cooling case, and in the meantime, a third-party manufacturer, Razer, has created a MagSafe-connected fan for iPhone 13 gamers.

However, like many other MagSafe accessories, the Razer Phone Cooler Chroma only uses magnets to attach to the back of an iPhone. There’s no smarts for it to handle things like temperature monitoring, but that may soon change.

Apples new patent applicationwhich goes by the rather humble title, “Accessory Devices that Communicate with Electronic Devices,” spends a lot of time discussing ways in which MagSafe features could intelligently manage iPhone temperature.

The problem, according to Apple engineers, is that many accessories like protective cases create a “heat trap.”

This creates new challenges as faster processors emerge, as these “generate more heat during operation”. Traditionally, devices are designed to “throttle down,” reducing processing speed when temperatures get too high or, in extreme cases, even shutting down completely until they can cool down. Since cases can trap heat, many iPhone users are forced to choose between protection and performance.

However, as we saw with last year’s cooling case patent, MagSafe could help the iPhone more easily identify the type of accessory attached, so it can adjust performance more effectively before It doesn’t reach the type of temperatures where severe throttling is necessary.

The patent also explains how it opens the door to other methods of communicating with accessories. It doesn’t go so far as to talk about transferring data with a computer, but it does explain how MagSafe could be linked with NFC circuitry to help set up and authenticate data transfers.

In this case, the MagSafe components would look for a “unique magnetic field vector” which would be used to identify and authenticate an accessory. This will help determine if the two devices are compatible and if they are allowed to communicate with each other.

The patent doesn’t offer any specific use cases for this technology, but it’s not hard to imagine the possibilities. MagSafe accessories could be part of digital key and digital ID systems, used to unlock apps and other features on an iPhone, and even upload data.

Much of this is just an extension of what’s already possible with NFC tags and App Clips, but integrating this technology into MagSafe accessories would make things even more seamless. Imagine automatically installing a new wallpaper whenever you open a new iPhone case or being able to match your digital IDs with the cards stored in your MagSafe wallet case.

Of course, all the usual caveats here apply to Apple’s patents. They can show us what Apple is thinking, but there’s never a guarantee that what Apple’s patents will get into a product. Still, it’s a safe bet that Apple has bigger plans for MagSafe.

[The information provided in this article has NOT been confirmed by Apple and may be speculation. Provided details may not be factual. Take all rumors, tech or otherwise, with a grain of salt.]