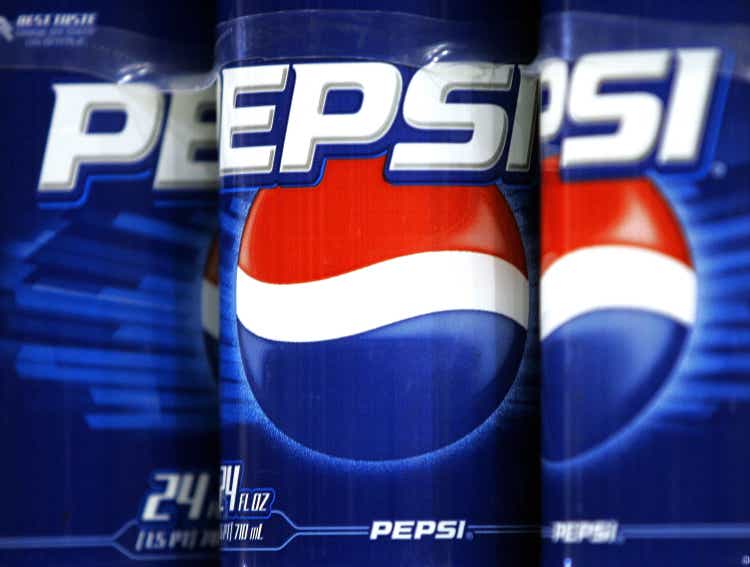 Following better quarterly results on Street, PepsiCo Chief Financial Officer Hugh Johnston predicted on Tuesday that inflationary pressures will continue for the foreseeable future, but the company will work to combat them with a combination of cost cuts and higher prices.

“I think we’ll be in an inflationary environment for a while, maybe a few years,” said PepsiCo’s vice president and chief financial officer (NASDAQ: PEP) told CNBC.

He added: “It’s going to be difficult to drive inflation out. … We tend to be better protected against inflation than others.”

Johnston’s comments followed the release of PEP’s latest quarterly results. The beverage and snack maker exceeded expectations in terms of sales and results.

With costs rising due to inflation, the company has also taken steps to protect its margins. While gross margins contracted during the quarter, core operating margin performance improved.

Johnston said PEP has taken steps to reduce costs, such as leveraging automation and digital technology. Meanwhile, the company also raised prices by 12% in the quarter.

“Whenever we face inflation, the first thing we do is focus on the rest of the cost structure,” he said.

Johnston added that the supply chain situation is “better but not yet complete.” He noted that on a scale of one to 10, “if we were six or seven before, we’re probably eight or eight and a half now. We’d like to get to 10, that’s where we were before 2020.”

Following the release of quarterly earnings, PEP rose about 1% in premarket trading. Going into the earnings report, Seeking Alpha contributor Valuentum predicted the company could struggle through the end of 2022.