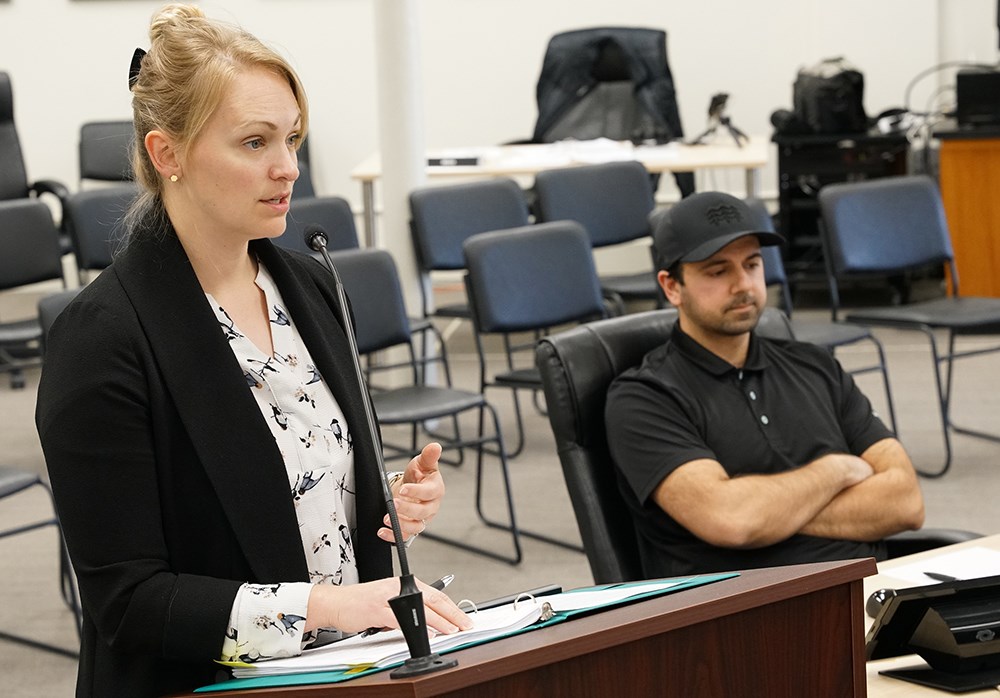 Councilors in Powell River will consider spending $103,000 to upgrade the information system.

At the April 28 finance committee meeting, Chief Financial Officer (CFO) Mallory Denniston presented the request, which would involve spending $53,000 from the city’s technology reserve and $50,000 from unrestricted surplus.

Denniston said it was looking for three modernization upgrades.

“The city has extremely diverse operations and services, ranging from an airport to two ports, tax and utilities, parks and recreation, planning and permits, and much more,” Denniston said. . “It’s so much more diverse than a typical business. Therefore, we need information systems that are agile enough to handle all the complexities of these different departments and operations. »

Denniston said the city has a well-established structure that provides the agility to meet the needs of each department.

“The city has well-known and widely used information systems; however, upgrades are required to access the full potential of these systems,” Denniston said. “In other words, many of the city’s information systems have modernized features and functions. It will take a team of consultants to design, develop and implement the upgrades. For example, the city currently pays vendors by printing checks and mailing them.

Denniston said that with existing software and consultants, the city would be able to modify the setup to make electronic funds transfer payments.

“We have excellent systems; we just need to catch up on some modernization,” Denniston said. “The improvement of these systems is not a new initiative for our group. The city has been engaged for four years in an eight-year process of modernizing information systems to optimize process efficiency.

Denniston said the reason it is requesting funding for three projects is that by working with a consulting firm named Agilyx, the company recently advised the city of some of the cost savings available when related projects are integrated into one. workplan.

“Working with Agilyx, we’ve identified that the next three projects I’m requesting funding for will be more profitable if we’re able to tackle them simultaneously,” Denniston added.

The three projects include the integration of human resources software, a grievance procedure and a module for registering invoices and payments by electronic funds transfer.

Denniston said it’s difficult to accurately quantify the ongoing cost savings that would result from these initiatives, but past improvements are known to have resulted in annual cost savings and reduced staff hours.

“It is reasonable to expect similar results to be achieved with these additional enhancements,” she added.

Mayor Dave Formosa said he finds it fun since taking over as a councilor the city pays by hand.

“It just makes so much sense and it’s worth it,” Formosa said.

He asked about Agilyx, which would charge the city an annual fee for a hosting subscription and maintenance fees.

Denniston said the company is highly reputable and has provided exceptional service. She says she has called other municipalities that use Agilyx services.

“I’ve done a lot of research on this and relied on references from other municipalities, and I’ll say Agilyx delivers and exceeds expectations,” Denniston said.

The committee gave unanimous consent to send the expense to City Council for approval.