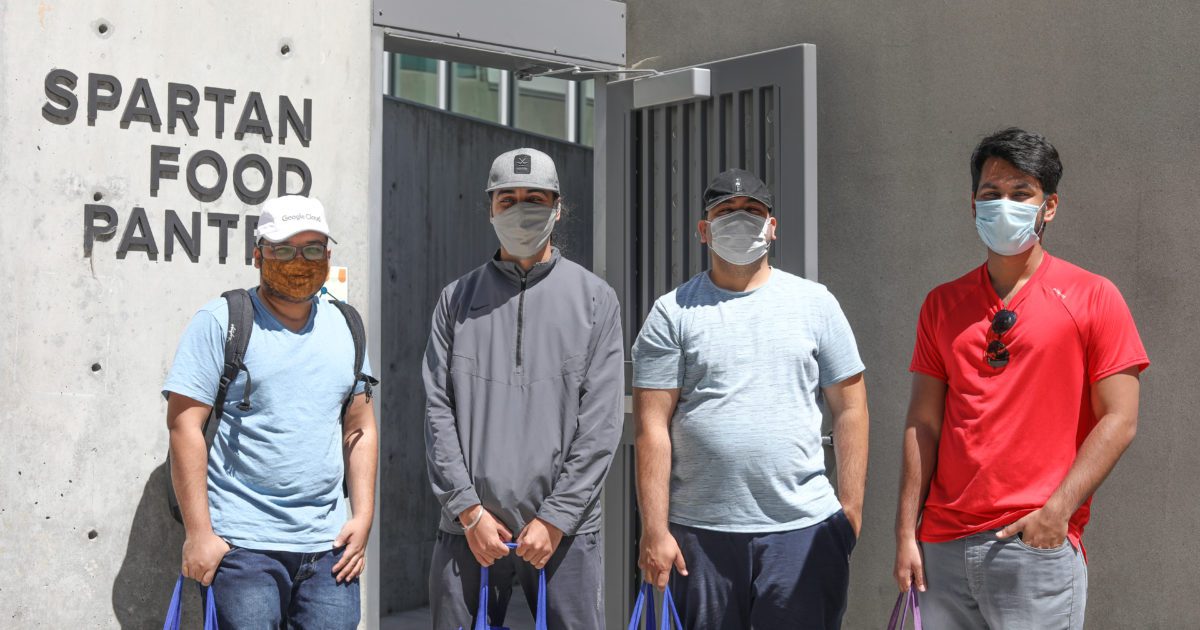 As California recovers from job loss from the pandemic, pantry demand in San Jose remains at an all time high with no signs of declining.

“We are not seeing a significant decrease (in the need for a pantry),” said Cat Cvengros, spokesperson for the local food bank. Second harvest of Silicon Valley. “The main reason is that you can’t just flip the switch. If someone gets a job today, that doesn’t mean their debt from the last year and a half is gone.

According to Department of Employment Development, California added 100,000 new jobs in April, accounting for 38% of the national job gain this month. In May, California recovered nearly half of the jobs lost due to the pandemic.

But not everyone is benefiting from this job recovery.

Cvengros said Second Harvest served 250,000 people before the pandemic. But since last year, the food bank has doubled its number of beneficiaries. According to a recent Second Harvest survey of pantry customers, 57% of respondents said they had less than $ 100 in savings. More than 70% of respondents indicated that a member of their household has lost their job or had their working hours reduced due to the pandemic.

In December, a quarter of all California residents were food insecure. Communities of color are hit hardest: 31% of black residents and 32% of Latino residents struggle to put food on the table.

Manuel Segura has not found a job since he was fired from his janitor job last year following the state shutdown. Every other day, the 71-year-old Sunnyvale resident cycles 20 kilometers to the pantry at the Vietnamese Adventist Church in San José. The Mexican immigrant said he was not entitled to state or federal assistance, so the pantry is his main social support. While there are other pantries closer to his home, he said he enjoys cycling to San Jose to stay in shape.

Segura collects non-perishable groceries and fresh meals for her household of three, including her unemployed 31-year-old son and a family friend.

“The food is excellent, I have no complaints,” Segura said in Spanish, looking at his three white bags with beef chili, beans, milk and Panera pastries, among other items. “This is what we have been eating since the start of the pandemic. It’s the fuel that keeps this young horse moving.

Cornelio Chavez, the pantry supervisor, said the pantry receives around 70 people during the hour it operates daily, dozens more than before the pandemic.

“It’s sad to see this reality,” he said in Spanish, noting the customers’ first names and their number of bags. “You think when you move up north life will be different, but no. “

Chinmay Kamerkar, a 22-year-old master’s student from Mumbai, and his three roommates shopped in the pantry for four months. As an international student who moved from India to San José this year, he is not entitled to state or federal benefits.

“I came (to the US) right after my first cycle, didn’t work, and I didn’t save much, so the pantry saves me about $ 100 in food per month,” Kamerkar said as he stood in line to get his food.

The school pantry is one of more than 300 partner establishments working with Second Harvest. Cvengros said the distribution system for getting food bank supplies to affiliated pantries has suffered a loss of volunteers due to the pandemic. The National Guard and California Conservation Corps have taken over empty volunteer roles with support from the state government and San Jose Mayor Sam Liccardo.

“We couldn’t have doubled our food distribution without their help,” Cvengros said.

She isn’t sure when state support will end and is actively encouraging residents to sign up as volunteers with the Second Harvest food distribution team. She said she sees pantry demand remaining high over the next several months.

“If you’ve used up all your savings, postponed your car maintenance and moved into a T2 with your family, it’s not like you can just get that car fixed and everything. set it up, “Cvengros said.” It’s going to take a long time. “