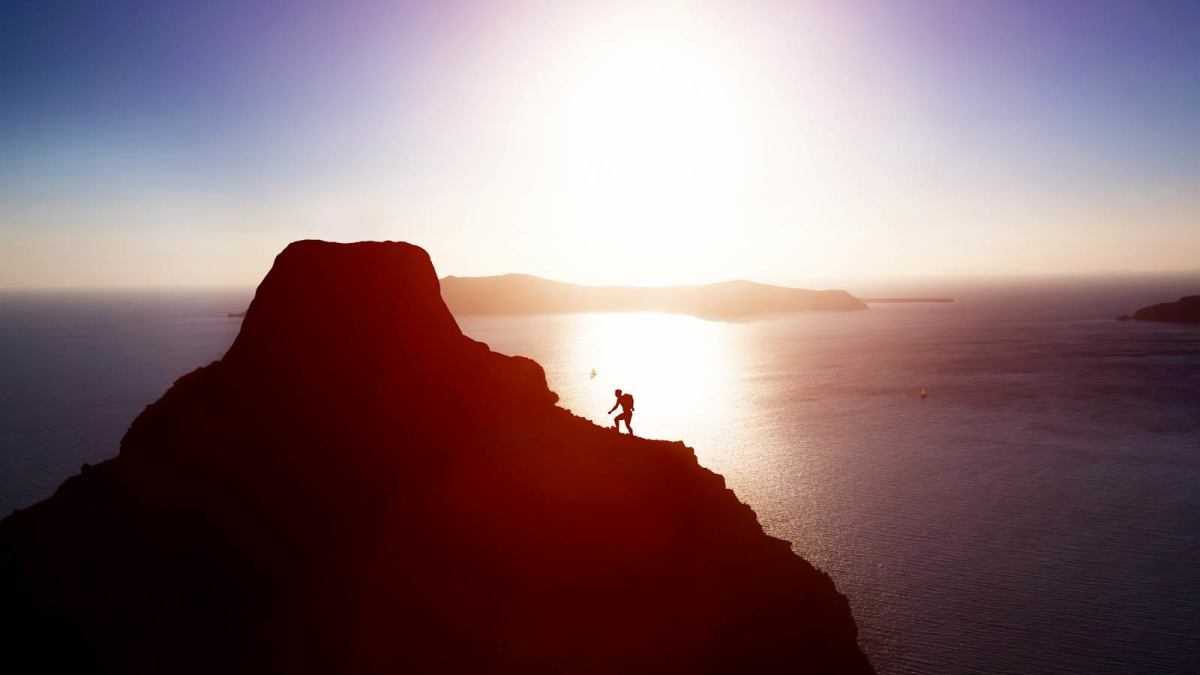 In the latest episode of Economists, CME Group Chief Economist Blu Putnam and Senior Economist Erik Norland explore the differences between risk and uncertainty in financial markets. A transcript of their discussion follows:

Blu Putnam: The words risk and uncertainty are often used interchangeably in oral conversation. In finance, however, there is a key distinction. The risk is considered to be capable of being quantified, for example by using an implied volatility of the options markets to assess the downside potential of a given exposure to the financial markets. In contrast, uncertainty is uncharted territory that is exceptionally difficult to quantify. For example, whether it’s an inflation environment we haven’t seen in four decades or a shift on the part of the Federal Reserve to raise rates and fight inflation instead from providing a backstop to bonds and equities with massive asset purchases, transitions involving a radically different environment can significantly increase the degree of uncertainty and reduce the confidence we have in quantifying risk.

Erik Norland: The longer-term implications for financial markets of the Federal Reserve’s change in stance to fight inflation are particularly difficult to quantify. During the first part of 2022, the Fed was buying around $120 billion of US Treasuries and mortgage-backed securities each month, commonly referred to as quantitative easing or QE. Beginning in June 2022, the Fed began gradually reducing its balance sheet, known as quantitative tightening or QT. At the same time, the Fed began to raise the upper limit of its target range for the fed funds rate by 0.25% in early 2022, with fed funds futures suggesting the rate will end up in territory. more than 3% at the start of 2023.

Unsurprisingly, as the Fed focused on fighting inflation, US stock and bond markets fell in the first half of 2022 as market participants scrambled to determine whether a recession was coming soon, how consumers would react, what would happen. in the labor market, etc. With the Fed’s long-term plans still uncertain, uncertainty about what might happen in the coming calendar year remains at elevated levels.

Blu Putnam: The high degree of market uncertainty relative to quantifiable risks is exponentially complicated when multiple major transitions occur at the same time. Let’s take an example from physics. We understand the liquid state and we understand the gaseous state. Imagine that transition water goes through when it boils and leaves the liquid state and turns into a gaseous state. Bubbles or chaos in boiling water are all on the surface or on the edge of the transition. Transition analysis is exceptionally difficult and with climate, geopolitical transitions, post-pandemic pattern shifts, inflation and demographics, to name a few, occurring simultaneously and interacting with each other. others, it’s no wonder we navigate a world of high uncertainty. and struggles to quantify the risks.

Erik Norland: The increased uncertainty emphasizes more sophisticated methods of managing risk exposures, as there are often two very different and very distinct potential scenarios or outcomes competing in the minds of market participants. Markets will price the capital-weighted average of the probabilities of each potential outcome, i.e., they will divide the difference. Eventually, only one outcome will prevail, and it is possible that prices in an affected market will move sharply to reflect the predominant outcome and the resolution of the uncertainty. This particular type of event risk can be better managed with options to deal with an increased probability of sudden price movements rather than with futures whose purpose is generally to manage directional risk.

The Economists is a series of videos covering industries and events shaping the global economy with a particular focus on post-pandemic economic realities.