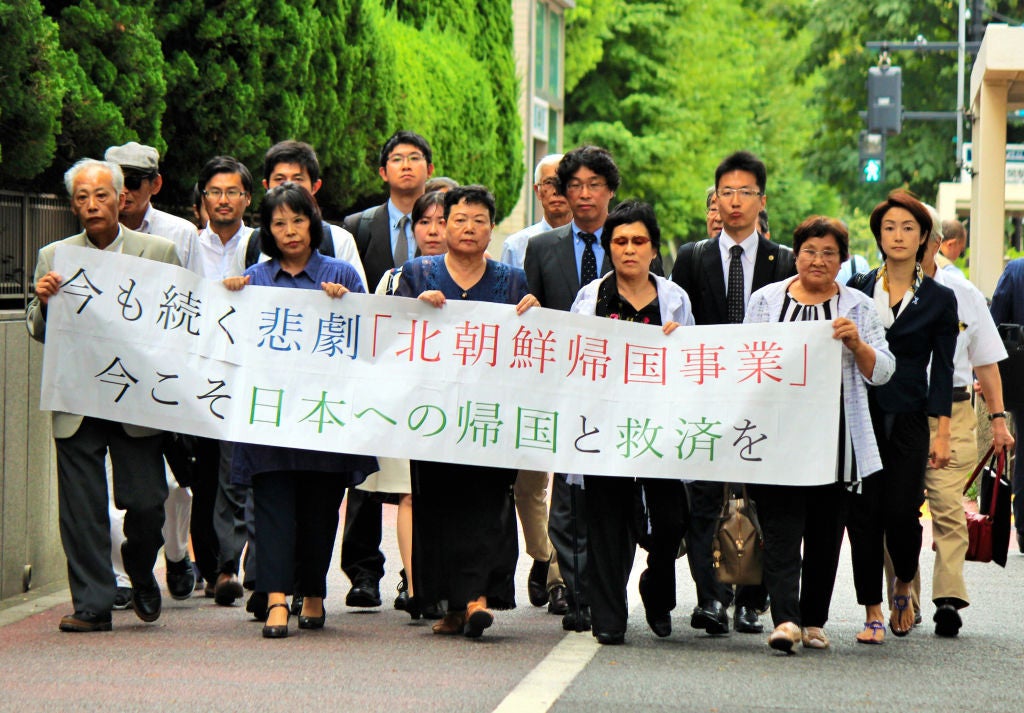 A landmark court hearing is set to begin next week in Tokyo as five North Korean escapees in Japan seek redress for human rights violations they suffered in North Korea after joining a resettlement program based on the fake premise that North Korea was a “heaven on earth”. “The five plaintiffs sued the North Korean government in 2018 and have been waiting for a hearing.

Between 1959 and 1984, approximately 93,000 ethnic Koreans (Zainichi) and the Japanese migrated from Japan to North Korea as part of the “repatriation program”. The North Korean government, mainly through Chongryon, a pro-Pyongyang organization based in Japan, proclaimed that North Korea is a “heaven on earth” and that “everything that is necessary for life, including housing, food and clothing, is fully guaranteed. “.

The 2014 report of the United Nations Commission of Inquiry on Human Rights in North Korea found that authorities there had committed crimes against humanity. The commission concluded that “[t]The gravity, scale and nature of these violations reveal a state that has no equivalent in the contemporary world. However, accountability has been an uphill battle and this case is one of the few attempts to bring justice to survivors of human rights violations in North Korea.

The new Japanese Prime Minister, Fumio Kishida, is expected to take inspiration from the five courageous survivors and demand that Kim Jong Un allow those who remained in North Korea to return to Japan. Hundreds of thousands of Heaven on Earth victims and their family members languishing in North Korea are waiting for this opportunity. The international community should recognize this decades-long atrocity and support this effort.