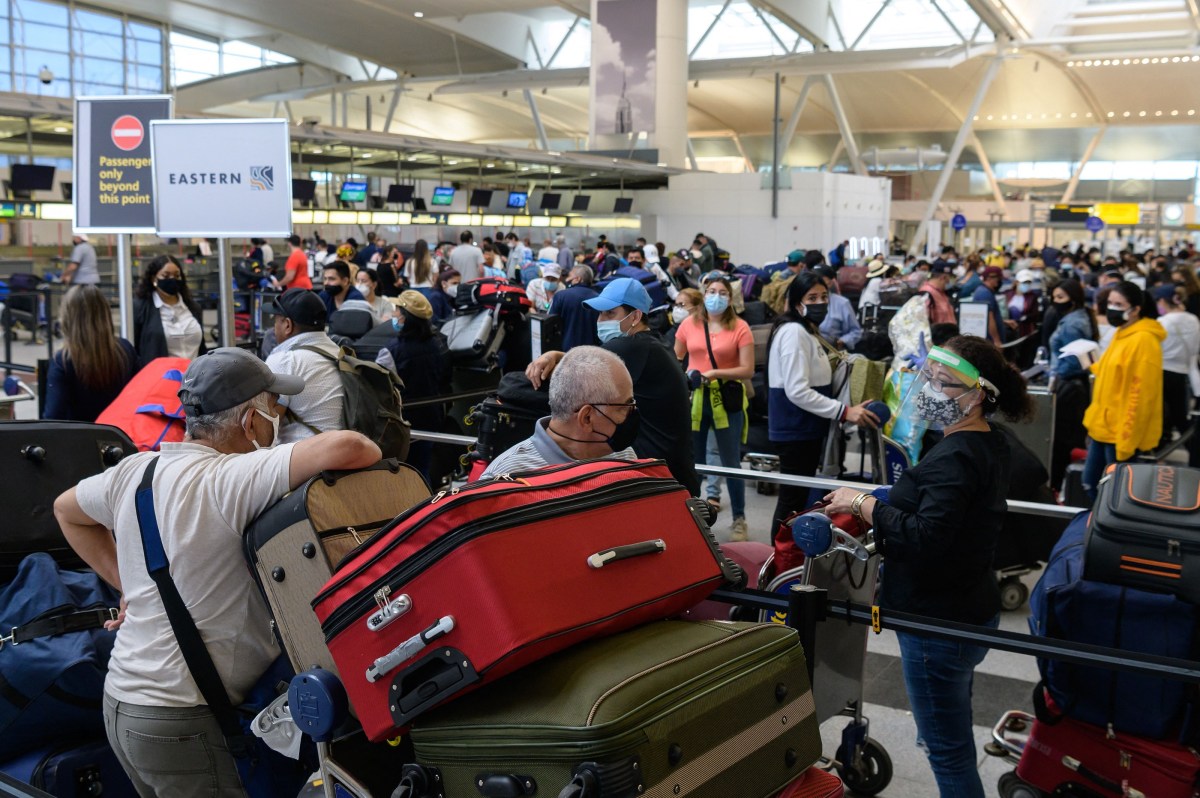 Many sectors of the economy are starting to reopen, clearing the way for people locked in their homes to plan their trip.

A Wells Fargo economist estimates that 4 and a half years of travel expenses could happen in the next nine months. Low-cost airlines have entered the game, capitalizing on pent-up demand. Breeze Airways, a new carrier, took off its first flight this week.

The company said airfares are expected to peak in late June, ahead of the July 4 vacation, at $ 293.

Patrick Surry, travel expert and chief data scientist at Hopper, said popular destinations nationwide currently include Las Vegas, Miami and Orlando, Florida. For international travel, Hopper estimates summer 2021 airfares will average $ 775, which would be up 3% from summer 2020 ($ 755), but down 9% by compared to summer 2019 ($ 853).

“Obviously, international service is still limited. So that may change as different countries start to announce their policies and open up additional travel options, ”Surry noted.

His advice for travelers would be to book early – common advice that is particularly applicable during this time.

“The market is definitely recovering, especially at the national level. We recommended that people trying to travel this summer buy by this Memorial Day weekend, ”Surry said. “We believe that by July 4, prices will be roughly back to what they were before the pandemic.”

Madhu Unnikrishnan, editor at Airline Weekly and Skift, urged travelers to be flexible, as routes that existed before the pandemic may be gone now, and they may have to take a more roundabout route to their destinations.

“We are still in a real period of uncertainty,” Unnikrishnan said, noting that airline timetables are only released in two months. Normally, they are published six months in advance. “The routes change a lot and it’s really hard to tell where the demand patterns will be. ”

Airline industry analyst Robert Mann expects it will be difficult to find hotel rooms, Airbnbs and other accommodations in popular, accessible destinations.

“Everyone wants to travel – in theory,” Mann said. “And there isn’t the usual full range of places to go.”